THEATRE THAT GOES FOR THE JUGULAR

About the Five Deadly Improvisers

The Five Deadly Improvisers will be throwing one last kick and hanging up our slippers on Saturday, September 23, at the Stagewerx Theatre in San Francisco. It's been an amazing (almost) six years and we wanted to end it with one last show in our hometown. The show will be followed by a short Q+A.

The Five Deadly Improvisers bring a fully improvised kung fu film to life. From the classic films of the Shaw Brothers, to the exciting new films coming out of Hong Kong today, our show is a serious evocation of the genre and not a parody. None of the fighting is choreographed and nothing is planned. Once a title from the audience is taken, the fighting begins! Our show is very physical, and dynamic environments bring the show to life. We endeavor to honor the genre, which doesn’t always lead to funny situations. Instead our shows can have a tone that’s much more dramatic.

"...It’s rare to see an ensemble with such clarity of vision combined with killer execution. I was transported by these guys." — Stephen Kearin (3 For All, Impro Theatre)

"...a delightful homage to martial arts movies... each show is a unique romp through that world, not at all a parody. I love their approach. These up-and-coming San Francisco improvisers pack a punch!" — Tim Orr (3 For All, BATS Improv, and Improv Playhouse of San Francisco)

"The Five Deadly Improvisers’ reputation had preceded them and I was not let down when I finally got to see them... From the very beginning, it was clear this was not your usual improv show. It was fun, smart, action-packed and compelling." — Lisa Rowland (Awkward Dinner Party, BATS Improv, and Improv Playhouse of San Francisco)

"I was raised on the old Hong Kong martial art movies... and I love these improvisers! I want to be in this company, but they won’t let me in!" — Regina Saisi (True Fiction Magazine, BATS Improv)

"I watched a Five Deadly Improvisers show and I was glued to my seat!" — Leng Wong (founder of Lucky Chaos Theater Projects in Austin, TX) 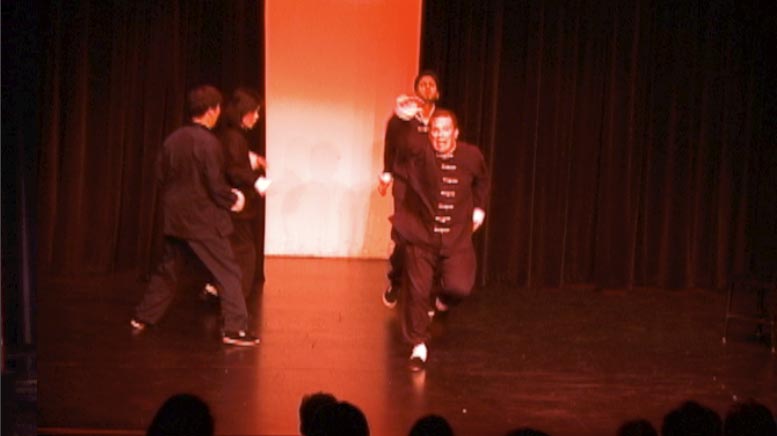 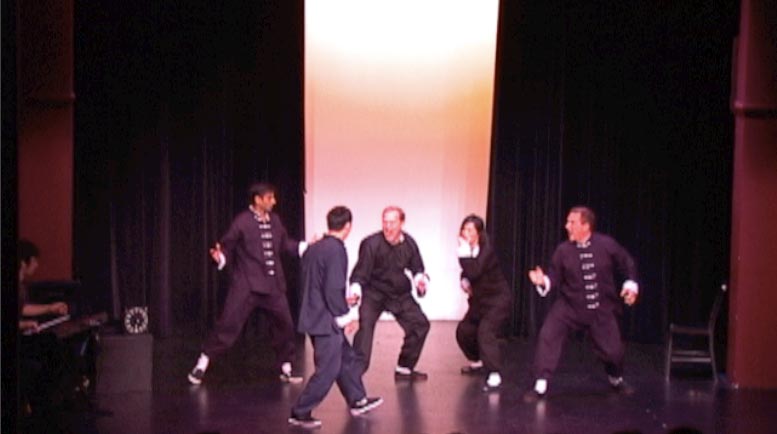 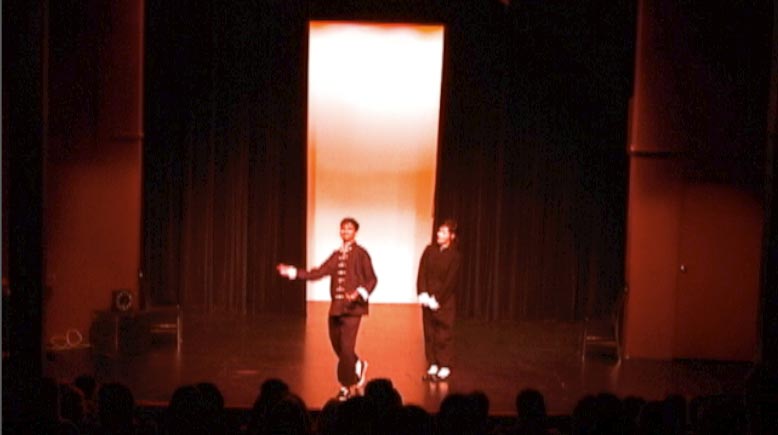